The Mavic Pro Platinum comes in a chic platinum color. In comparison with the Mavic Pro, it can fly longer and quieter, giving you a greater flying experience. 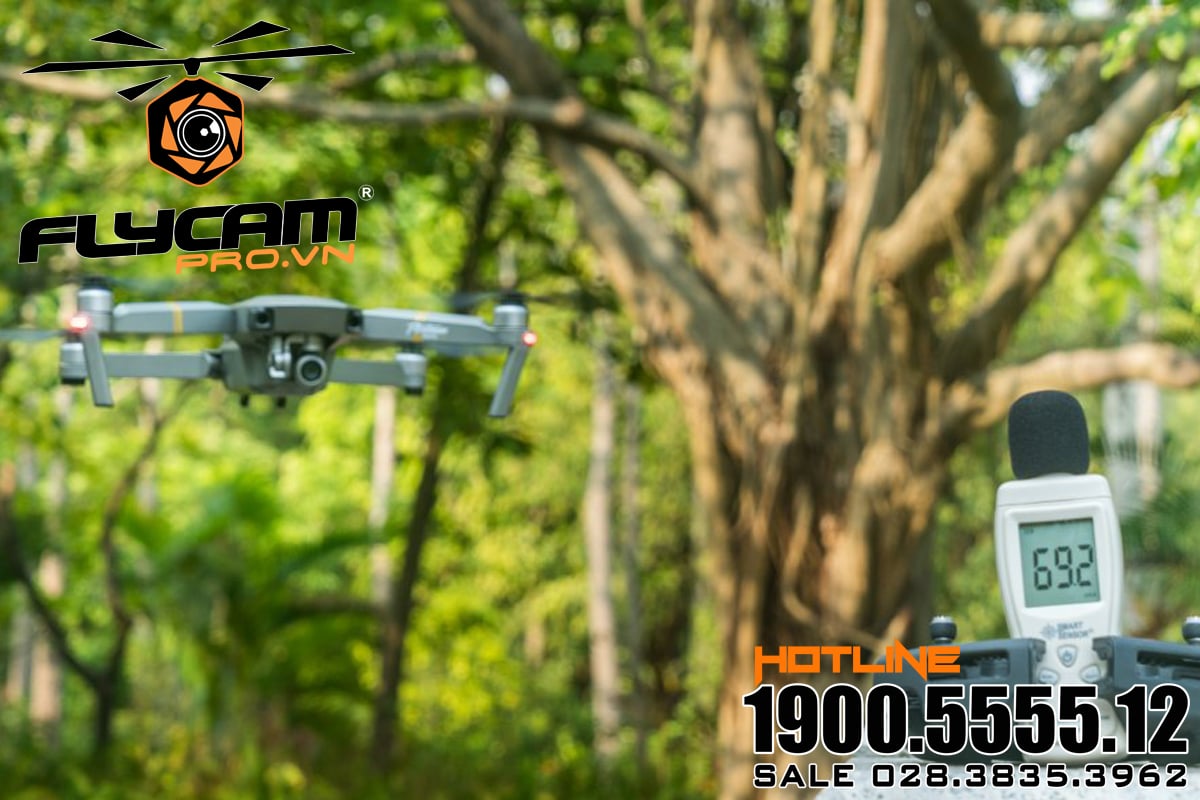 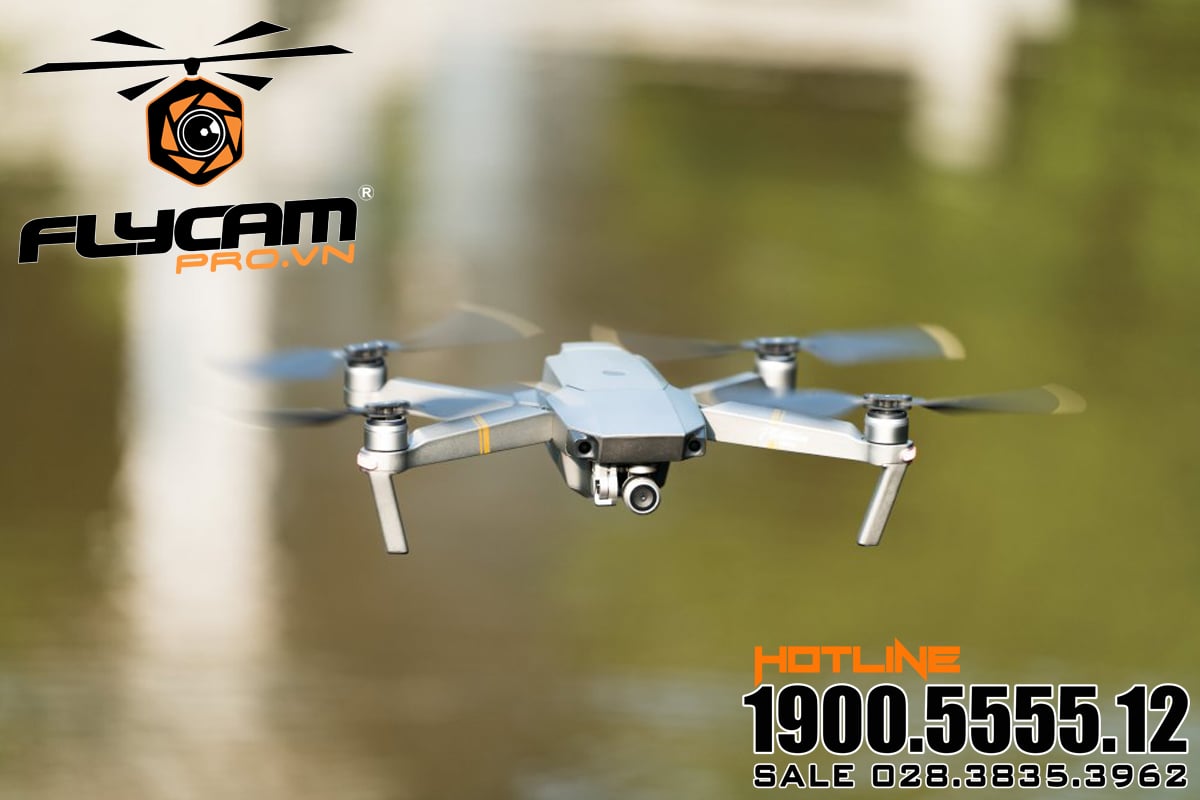 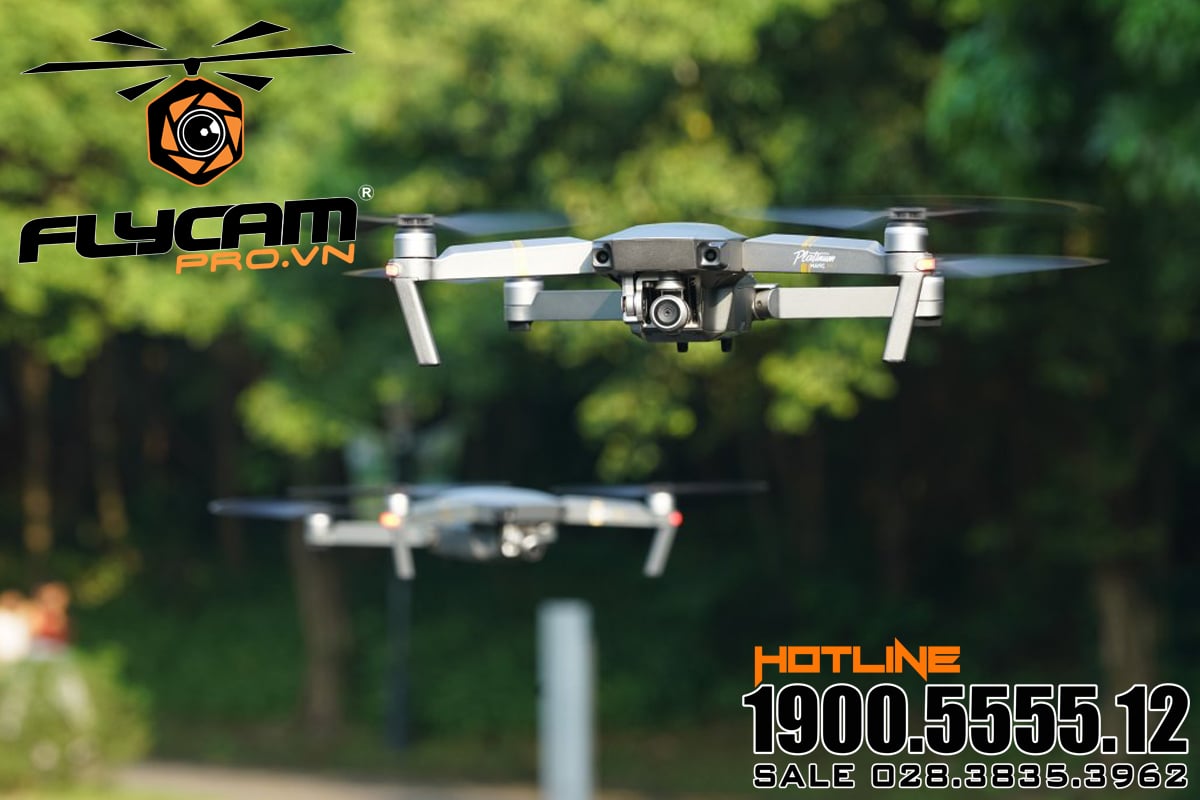 The Mavic Pro Platinum is equipped with DJI’s smallest three-axis stabilized gimbal so that you can have a stable and smooth shooting effect. Its professional motion camera can capture C4K videos and 12 M pixels RAW or JPEG images. With a 28 mm f/2.2 lens and 8 seconds exposure time, you can record anything you like anytime. 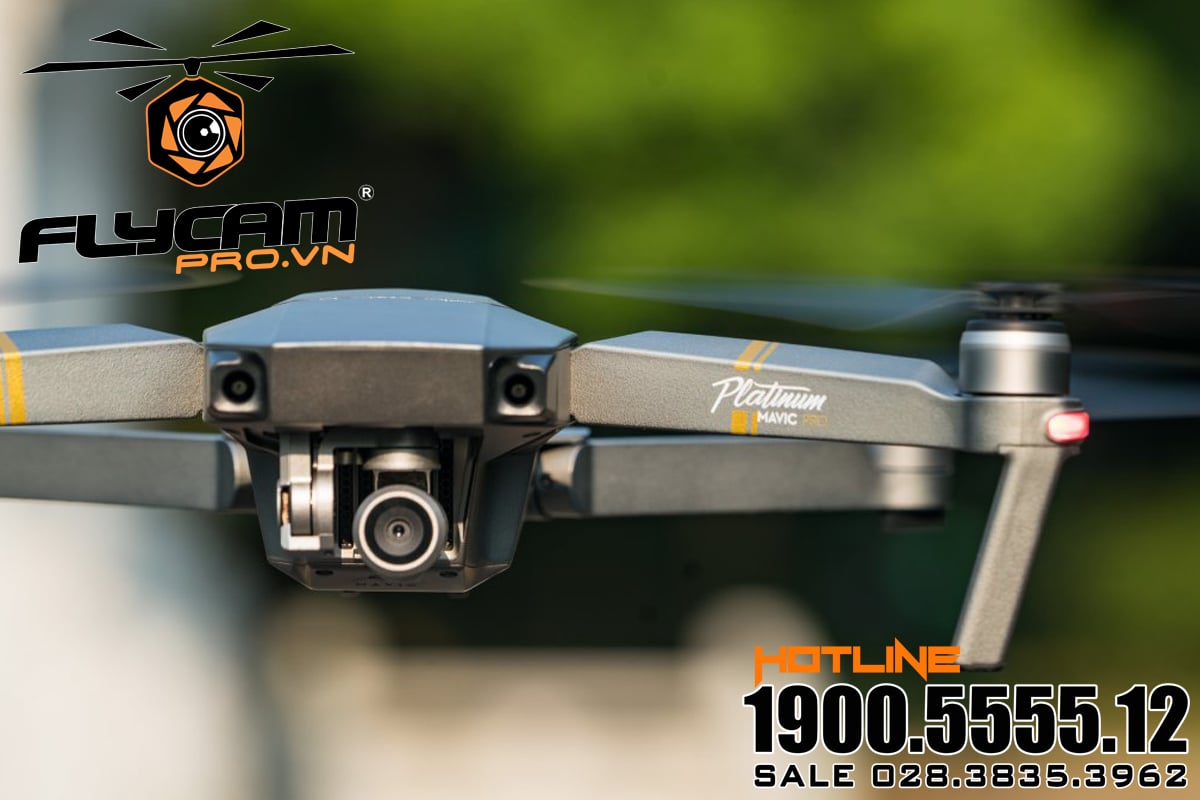 With foldable propellers, it is so easy to carry the Mavic Pro Platinum everywhere. The size of the folded aircraft is 83x83x198 mm, and the weight is 734 g, making it small enough to take everywhere. This small drone effortlessly turns the sky into your creative canvas. 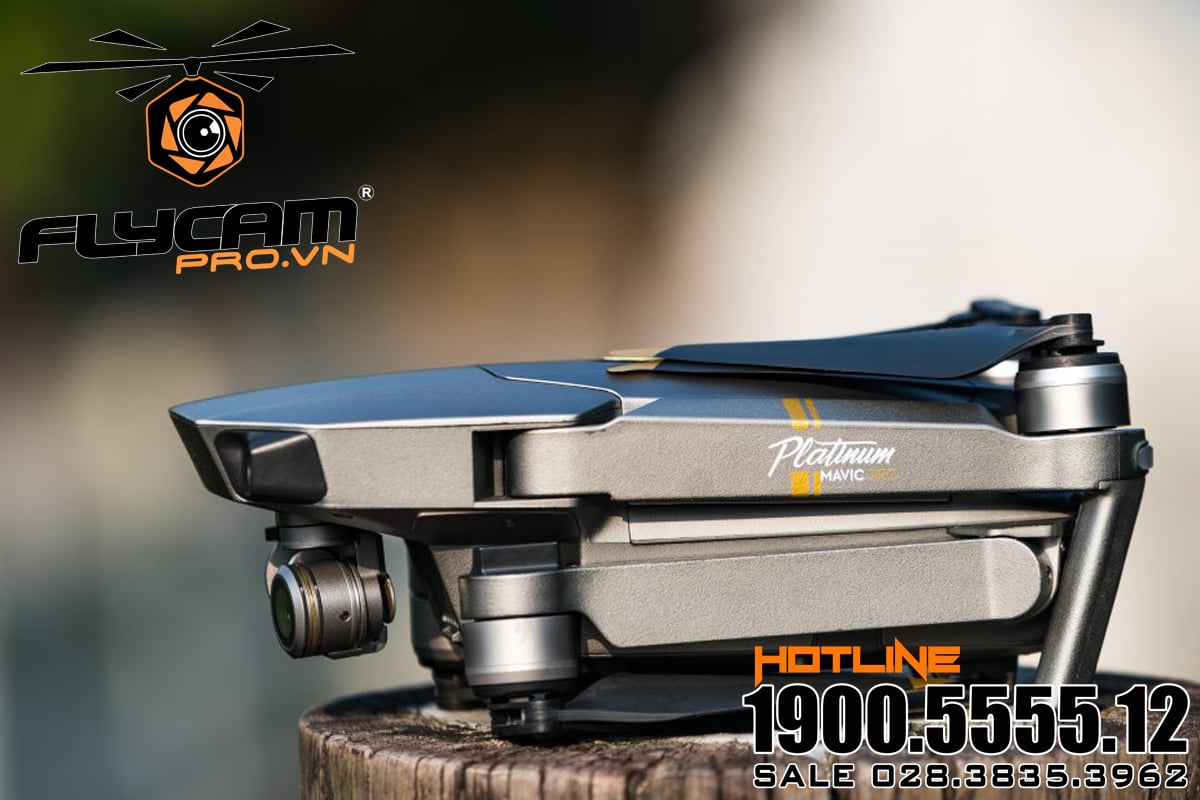